Join Boulder Cobblestone and his sidekick, Pebble, on their quest to take back the stolen Wonderpants piece by piece.

Mr. Boulder is the “Fashionable” Champion of the Rock Kingdom. One day his collection of heroic Wonderpants got stolen by the jealous Empire of Scissor. Enraged, he storms to the castle of Her Sharpness Empress Clipper and relentlessly crushes swarms of soldiers to get his Wonderpants back.

With the help from Pebble, his trusty and ever-loyal sidekick, they will chase down Her Sharpness Empress Clipper to the end of the world.

So roll as far as you can and get your Wonderpants back!

Launch yourself to an EPIC speed
Don’t stop! Upgrade your Wonderpants and with perfect timing, launch Mr. Boulder faster than ever.

DESTROY anything in your path
Build and maintain your speed, be it a swarm of enemies or even a massive wall, don’t let anything stand in your way! You are unstoppable!

COMPLETE your collection of Wonderpants
An ever-growing wardrobe of unique and funny Wonderpants. Get everything back and reclaim your title as the most “Fashionable”! 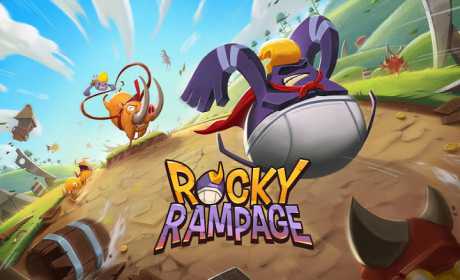 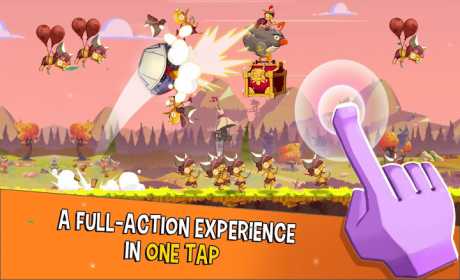 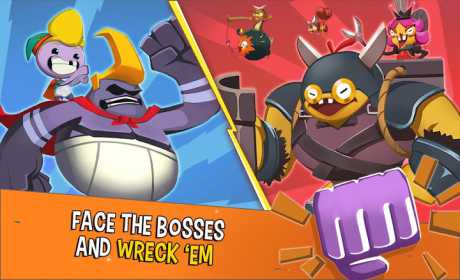