SCORE!!! Rocket to victory in this awesome FREE game where cars battle for soccer goals!

This action-packed competition brings the world’s best drivers into an outrageously fun mobile game. Rocket-boost, skid, and jump your ride across the field while you and your team launch balls hood-first into goals. Be careful though – if your opponents sneak up on you, you’ll need to use your boosters to make last-second saves.

• Kick-off the fun!
• DYNAMIC physics let you put the WRECK in reckless driving
• MULTIPLAYER support for world-wide tournaments
• TEAM UP with the best players around the globe and DOMINATE the championship cup
• ROCKET-POWERED cars and special vehicles give your team the edge
• HONE your advanced moves and stunts in practice mode
• WATCH instant replays for pro tips on how to roll to victory
• STUNNING 3D graphics featuring gorgeous arenas and powerful cars

Are you in PEAK condition to top our leaderboards? Play FREE today! 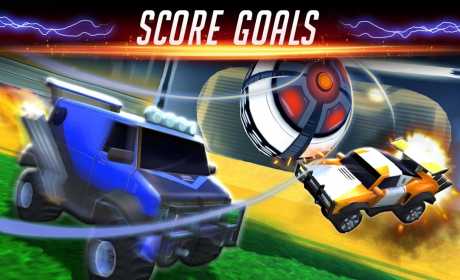 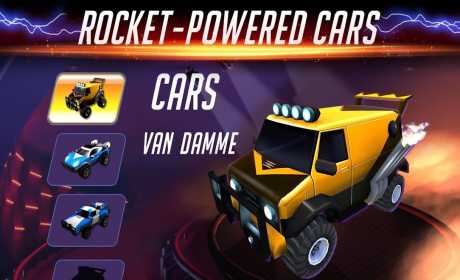 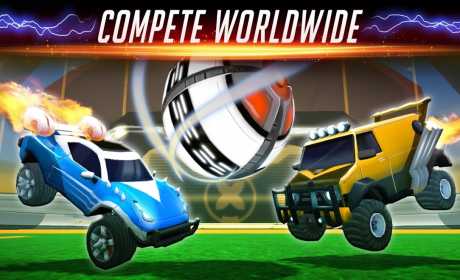