ROBOT WARFARE – breathtaking multiplayer online shooter from true masters of the genre. Assemble your own garage of robots with unique abilities and weapons and win your enemies in dynamic 6v6 battles!

✪ 25+ original robots
Huge variety of robots with unique abilities. Jump on the buildings, maneuver from cover to cover, hide behind shields or infiltrate enemy lines in full invisibility – play as you always wanted to! You’ll also get a bunch of robots for free just by leveling up!

✪ Test-drives
Unique opportunity to test-drive the newest premium robots. Get the best robots completely free of charge! Rent your desired robot, upgrade it & fight in battles. After a few battles, the robot will become yours for good!

✪ Drones
Unique drone-helpers fighting beside you! Equip your drone with your favorite weapon for extra firepower!

✪ Pilots
Ability to use up to 10 robots in 1 battle! No need to choose which of your favorite robots to bring to battle – you can use them all!

✪ Social networks
We have a great gaming community! Join us, speak right to the devs, communicate with the players, get the latest news and win our awesome contests and giveaways! 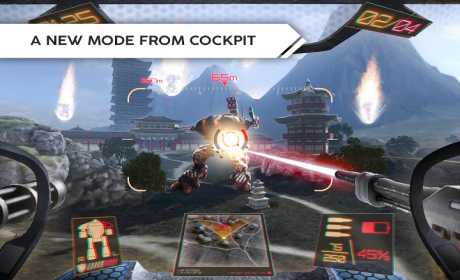 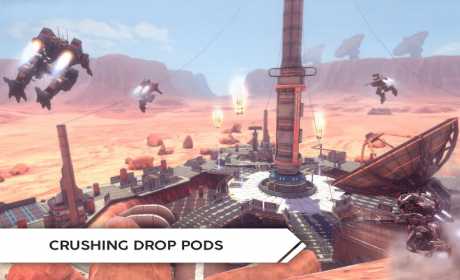 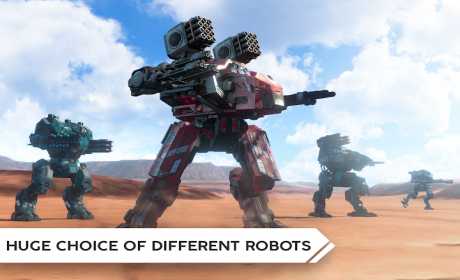