Evil Robots invaded the earth. All cities are destroyed. They destroy crops, buildings, bridges, and roads. They are very powerful enemies. Humans can not defeat them. Robots must fight against the robots. And must retrieve the earth.

Build your robot squad, best battles strategy, and lead them to victory!

Collect 20 unique robots with various jobs and weapons
Upgrade and evolve your robots to build the ultimate deck
Enjoy 2D art style and awesome backgrounds
Daily Bonuses: Robot, Gems, Coins
Battle in challenging Player vs. Player combat
Can be played online and offline
Get into the arena and clash against other players in epic battles! The combat may be hard, prepare your strategy to win this war game!

Join now this epic card game and have fun fighting your enemies. 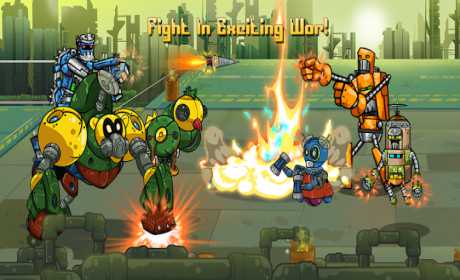 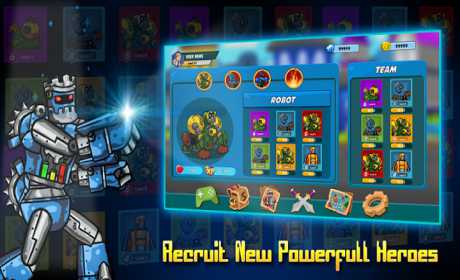 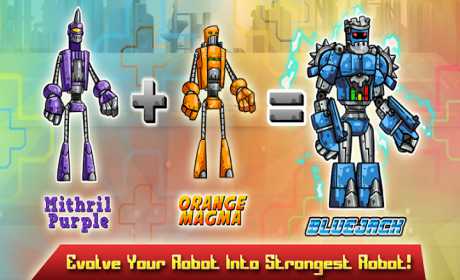