Robot Assassin Heroes! This is a war legend written by you!

In the doomsday, in the face of angel gifts, crazy games, evil deals, accept or reject? Stack up awesome skills and fight like your life depends on it, upgrade your equipment to become a legendary robot assassin, for the never-ending waves of enemies will never give up. And remember, once you die… the only way is to start all again! So be careful!

How the tales end, let’s wait and see!

Game Features
• Tap and slide, release finger to attack, enjoy a thrilling battle with simple operation.
• Random, many equipment and unique skills, every adventure is a whole new experience.
• Thousands of never-seen-before monsters, level map and mind-boggling obstacles to defeat.
• You will encounter a variety of tale characters. Different choices will lead to different results.

Whether you’re a shooter or an archero, Robot Assassin: Bullet Fight is a challenge ready for you. This is one of the best shooting games. Never miss a dull moment with this easy to learn and easy to play game that is almost IMPOSSIBLE to master. Battle notorious enemies. Become a shooting master. Invincible weapons, Unlimited upgrades, and FUN race! 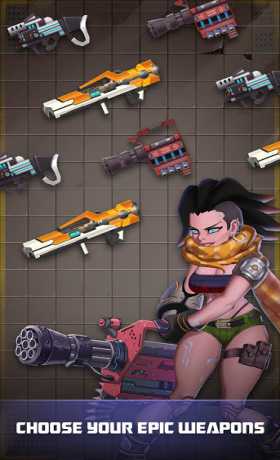 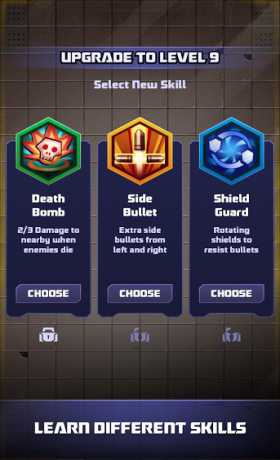 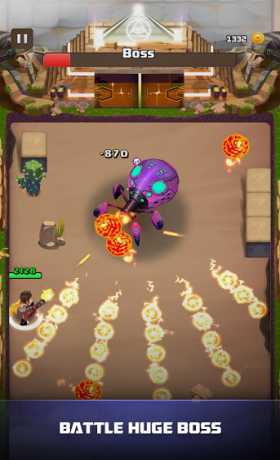