Jump into a new spin on matching – MERGE it up with Robin Hood!

There’s a new hero in town, and she has her sights set on giving the loot back to the poor! Follow Robin on her quest to turn the town around in this unique spin on a matching adventure. Except in Robin’s world, you’re not matching…You’re MERGING! Combine 3 similar pieces together to complete an array of quests and collect resources and coins to help the community prosper. It’s a fusion feat for the taking! Are you clever enough?

FEATURES
• Fun pieces to combine. Tap and merge for a new surprise each time!
• Cool characters to interact with!
• A well-known story with an awesome heroine! Complete levels for TONS of coin!
• Villains are lurking around. Merge and stop them!
• Build up a land that needs your help 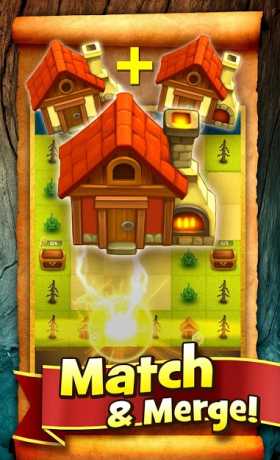 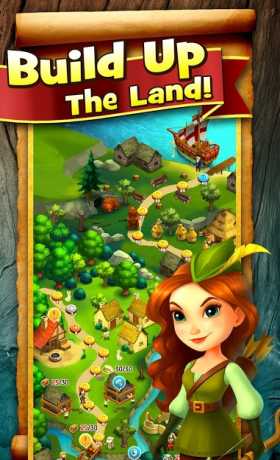 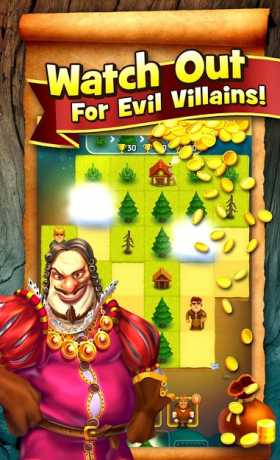