A time travel adventure gone wrong! Brian and P.E.T. are thrown back in time after a miscalculation to the era of pharaohs in Ancient Egypt! Evil Anubis and his minions are terrorizing the people. Without a second thought, Brian and P.E.T. charge forward to stop the evil pharaoh’s plots!

Get ready for a wild adventure across ancient Egypt full of ancient relics and mysterious artifacts. Roads of Time is the exciting casual strategy game you’ve been waiting for!

Tons of different tasks, more than 40 levels, a fun plot, simple and exciting gameplay, and a huge fantasy world… What more could you want! Hunt for treasure, restore historic monuments, look for mysterious artifacts, fight Anubis’ evil henchmen, battle to the end and manage your resources. Simple controls and a clear tutorial will help you dive right into the game!
Roads of Time — save time from collapse!! 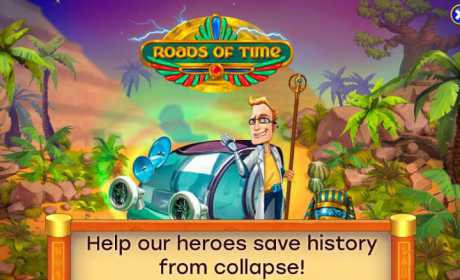 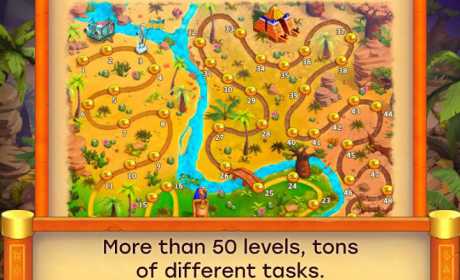 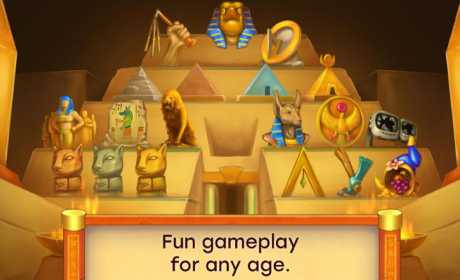