In an industrial city plagued by despair, you take control of its people’s only remaining hope : a red balloon! With your help, one hopeful child will be able to solve puzzles and share her joy with the other residents, but a single balloon is not enough…

In this adventure game, you have to solve puzzles in order to spread happiness by giving away balloons! Use your wits, your environment and of course your balloons to cross the city’s streets, factories and sewers in your grand journey of distributing balloons and smiles to everyone!

But beware, for balloons are as fragile as they come, and hazards are plentiful in this hostile city. If your balloons don’t fly away, they might burst because of dangerous, spiky machinery. Handle with care!

Features :
– Head-wracking puzzles with many solutions. Use your balloons wisely!

– Adventure through a gloomy industrial city. Feel the sadness that you try to repel!

– Multiple balloon types allow you to fly, destroy obstacles or glue stuff together!

– Controls designed for a touch screen. Play through the game with a single finger!

Awarded an honorable mention by Catapulte 2016! 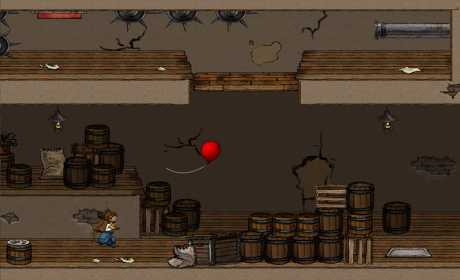 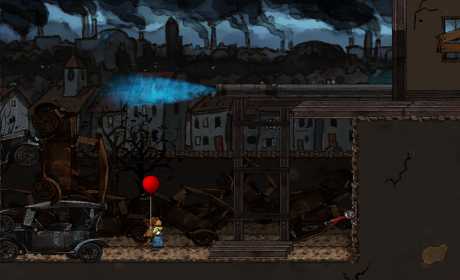 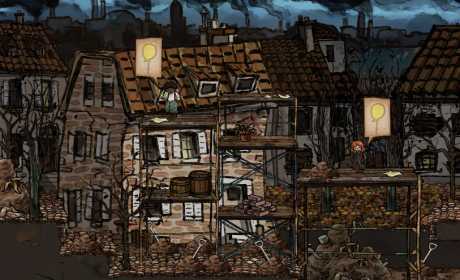 Inside Out Thought Bubbles Mod Apk 1.30 Hack for android