Use your finger to trace your car’s path around the track, blast off the grid, then tap at the right time for massive drifts.

Hit your perfect racing line, max out the drifts, and power past the chequered flag while your online opponents cough in your dust!

Simple draw and tap gameplay lets everyone in on the fun, with all the mighty drifts, pounding music, and luxurious graphics you expect from a RIDGE RACER game.

Win first, second, or third podium places to earn chests of coins and cards, then upgrade your ride and tear through even more of the competition.

Master the draw and drift technique and your car upgrades to climb the leaderboards and show your worth against the best of the best worldwide!

– 16 BEAUTIFUL CARS to unlock and race, each with their own Power, Handling, and Nitro abilities.

– 6 ACTION-PACKED TRACKS to discover as you test your abilities through the heart of the city.

– COLLECT CARDS AND COINS by claiming a first, second, or third podium position, and use them to power up your ride.

– UPGRADE YOUR CARS by tactically combining cards for the winning combination of Power, Handling, and Nitro. Spend coins to upgrade cards for an even sharper race edge.

– CLIMB THE LEADERBOARDS through the Bronze, Silver, and Gold Leagues all the way to the Legend League where the world’s greatest racers compete for ultimate victory!

– RIDGE RACER race queen Reiko Nagase is waiting for you at the start line… Are you ready to race? 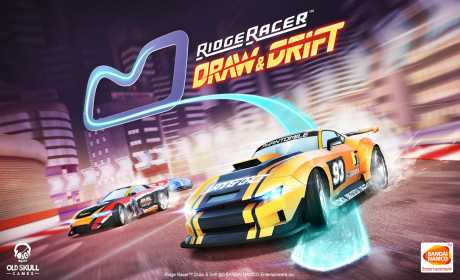 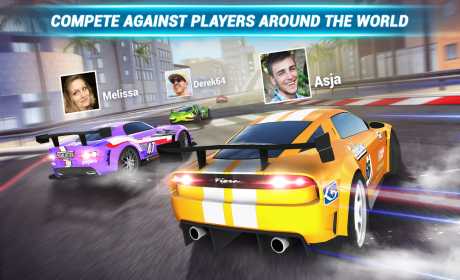 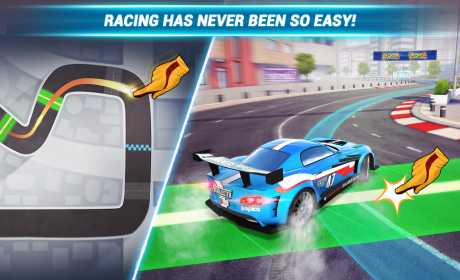