Return to Planet X is a close combat singleplayer first-person shooter in which you will have to smash tons of alien bugs and shoot your way through the secret military base located on a distant planet. 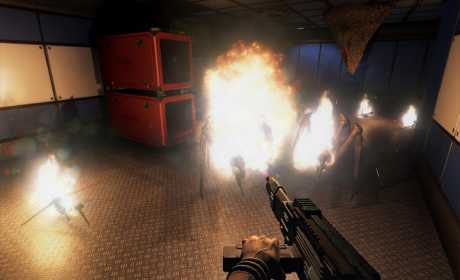 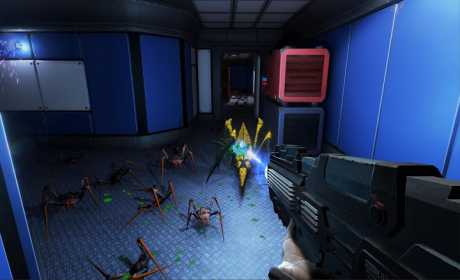 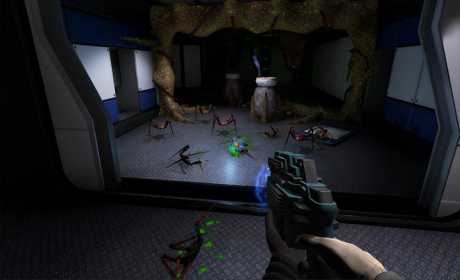