Retaliation Path of War is a Strategy Game for Android

Retaliation is a new and original turn-based strategy wargame.
Do you enjoy the fun of playing Risk but you’ve often felt limited by its simplicity?

Are you curious about wargames but daunted by complex rules and extreme realism?
Then Retaliation is the game for you: easy to learn, fast to play and yet challenging and never repeating.

The basic premise is similar to other turn-based strategy games: you conquer land to access resources needed to enlarge your army in order to be able to launch assaults and eventually vanquish the enemy. Depending on the terrain and layout of the particular map, different strategies will need to be used. Often the maps are not symmetrical and you’ll need to use a very different strategy from the one the computer is using.

There are always many ways to achieve the same goal: different strategies that can be adopted. Do you like hoarding power and launching a single total assault with a huge army? Do you prefer instead a war of attrition, with constant harassment of enemy supply lines? Are your soldiers hiding or advancing? Are you cautiously flanking the enemy or daringly assaulting her frontally? Will you let the enemy hold those rich resources or will you wrestle them to the last man?
But most importantly… are you feeling lucky? Remember: not everything goes as planned… 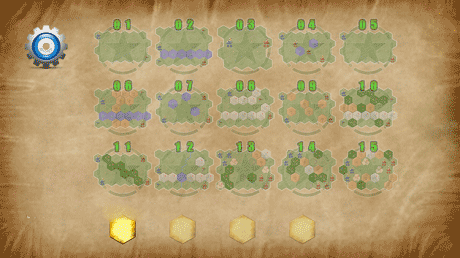 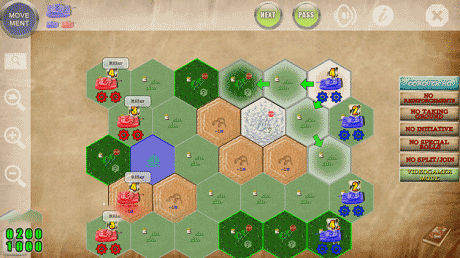 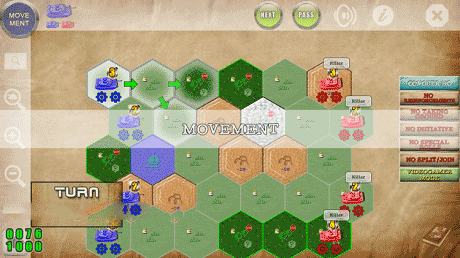