Replica is an interactive novel game played through a cellphone and social media.

You are given a cellphone of an unknown owner.
You must look for evidence of terrorism by hacking into the cellphone owner’s account, under governmental coercion. Then inspecting the cellphone usage history and social media activity records.
The insane experience of peeping into someone’s private life through a cellphone will transform you into the state’s greatest patriot.

“The sinister, clever Replica is Papers, Please but with iPhones instead of passports.”, Rock Paper Shotgun 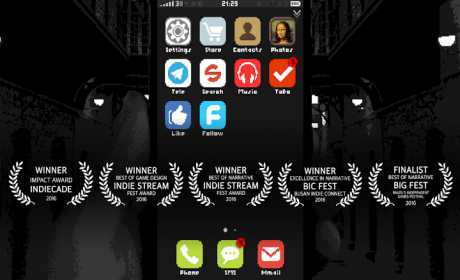 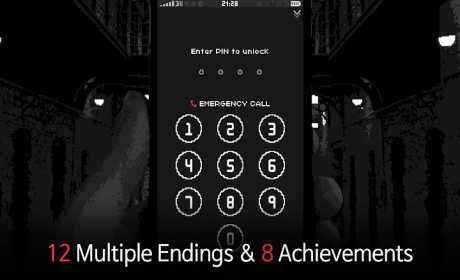 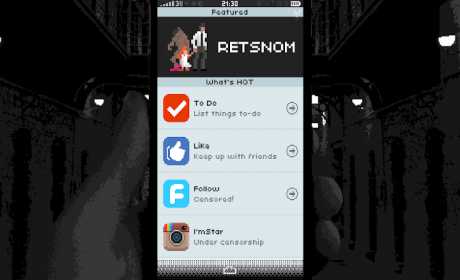