Red Woods follows the stories of Claire Mills, a young college student who after being involved in a car crash awakens to find herself trapped in a dark and abandoned fallout shelter and that of her father Harry as he tries to uncover the mystery behind his daughter’s disappearance.

HIGHLY DETAILED AAA GRAPHICS
Red Woods features some of the most natural looking visuals ever seen on a mobile game.

DRAMATIC CLIFF-HANGERS
Moments to leave you eagerly anticipating the next twist in the gripping horror story.

INTUITIVE TOUCH CONTROLS
Explore and interact with your surroundings with ease through first person perspective.

MULTIPLE GAME ENDINGS
In-game actions taken by the player determine the faith of the characters.

Red Woods is optimized for tablets. 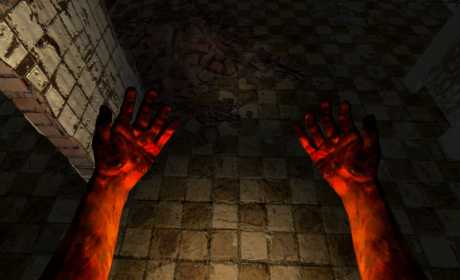 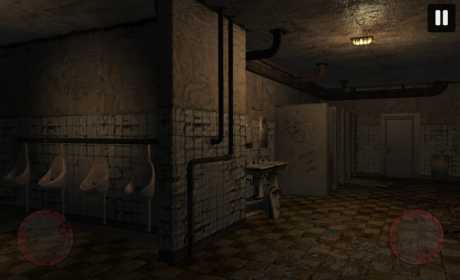 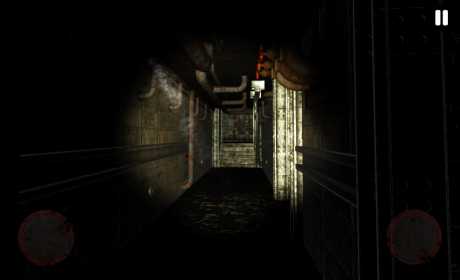