Strap in for a wild ride in the sky. Compete to prove that you are the fastest flyer in the world. State-of-the-art holographic glasses provide your skydiver with an entirely new kind of challenge that puts your skills to the ultimate test.

YOUR SUIT, YOUR STYLE
Prove that you can handle the rapid speeds of expert wingsuits, customize your skills and abilities. Choose from a wide range of different wingsuits and helmets to make sure everyone recognizes who you are when you beat them in fierce face-off or the tournament

BOARD THE PLANE
Get out your parachute and join the bold stunt crew of the skydiving elite. Jump in and feel the surge of adrenaline with high speed vertical racing 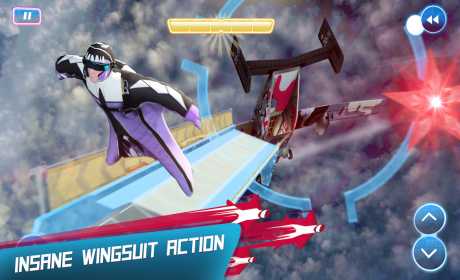 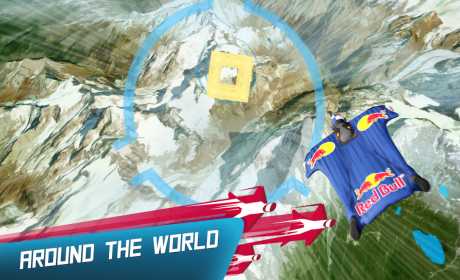 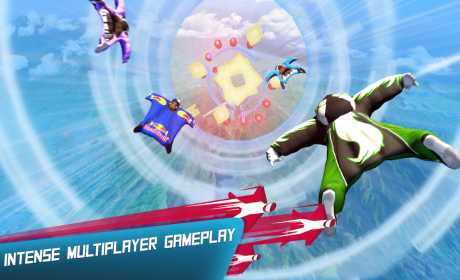