The #1 racing game in 100+ countries is back!
More tracks, offroad and street bikes, new multiplayer and daily challenges!
Get ready for wild races, reckless overtakings and tons of action in the next generation of Slot Racing!
Hop on the bikes of Marc Marquez and Chaleco Lopez or race the cars of Daniel Ricciardo, Sébastien Ogier, Jamie Whincup, Craig Lowndes and Daniel Serra!

THE WORLD OF MOTORSPORTS
Burn rubber and explore unique tracks in various game modes and compete against the best drivers in the world!

FUN WITH FRIENDS
Play with your friends, climb up the leaderboard, and show everyone who’s No. 1!

BOOST YOUR RIDE
Use boosters to increase your race performance or to knock your opponents off the street!

UPGRADE YOUR CARS & BIKES
For a better performance on the track and better speed!

AWESOME MUSIC
Get your speed on with featured tracks from AWOLNATION and New Beat Fund!

Start your engine and get ready for Red Bull Racers! 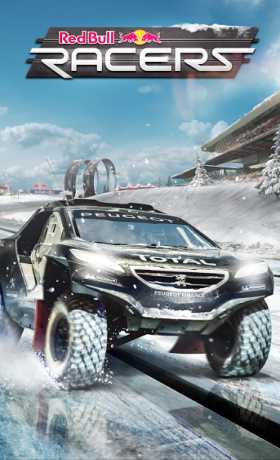 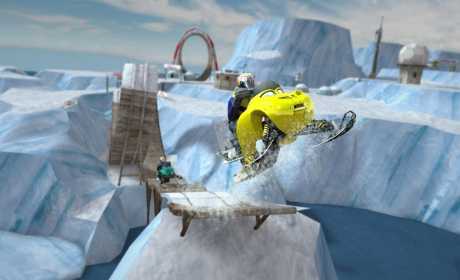 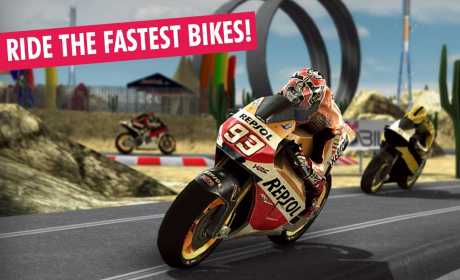