Rebels and Redcoats recreates the battlefields of the American Revolutionary War. The war began in 1775 when the American colonies rebelled against the British Empire, declaring their independence in 1776. In the following years, Britain tried to end the revolt and recapture the American territories. The rebels however had support from Europe, with France and Spain later joining the war as allies to their cause. A decisive American victory at Yorktown in 1781 broke the British resolve and was a catalyst in starting peace negotiations. The war ended in 1783 with the signing of the Treaty of Paris and global recognition of the sovereignty of the United States. 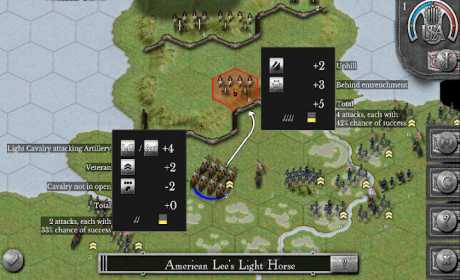 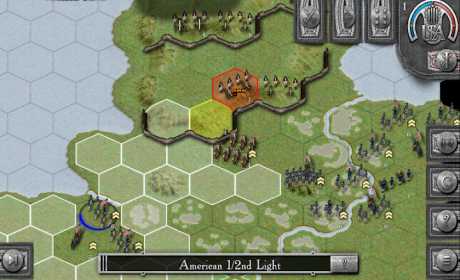 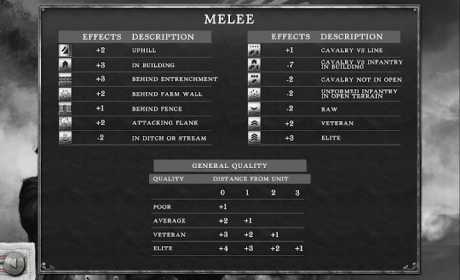