Punch, kick and smash an endless army of monsters with the Powerpuff Girls in Ready, Set, Monsters!

PPG TO THE RESCUE
Choose Blossom, Bubbles or Buttercup to pummel a horde of monstrous baddies. Use their unique strengths to see if you can beat your high score!

SUPERFAST ACTION
Simple tap controls make it easy to jump right into the action, but the fast-paced fights and varied enemy attacks will challenge both your reaction time and your battle strategies.

UNLEASH THE POWER
Upgrade the Powerpuff Girls’ abilities to make them faster, stronger and tougher. Unlock special aura attacks themed to each girl, and you’ll really dish out the damage!

COLLECT FRIENDLY MONSTERS
Not every monster on Monster Island is evil! Find friendly monsters who can help you with extra attacks, healing powers, passive bonuses and more!

Help Blossom, Bubbles and Buttercup take on a whole mess of monstrous foes in the lightning-quick battles of READY, SET, MONSTERS!

If you’re having any problems, contact us at [email protected] Tell us about the issues you’re running into as well as what device and OS version you’re using. This app may contain ads for Cartoon Network and our partners’ products and services.

Before you download this game, please consider that this app contains:

– “Analytics” for measuring the performance of the game and for understanding which areas of the game we need to improve;
– ‘Non-targeted’ advertisements provided by Turner ad partners. 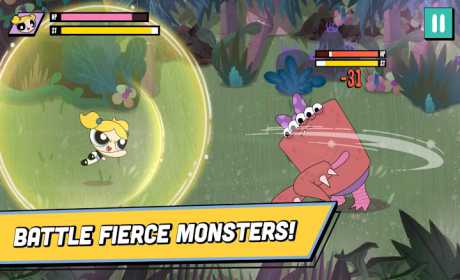 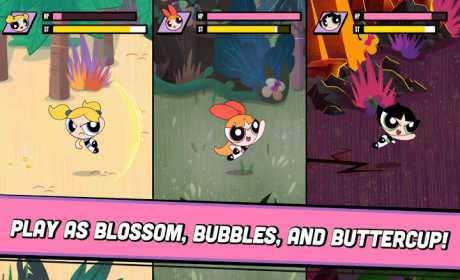 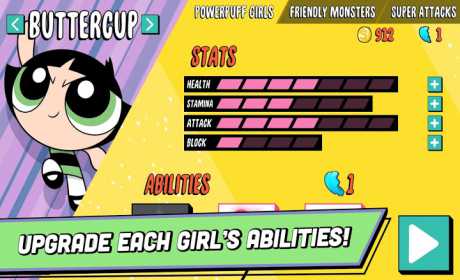 My Singing Monsters Mod Apk 3.5.0 b284 Hack(Unlimited Money) for android