Quantic Pinball, one of the most addictive pinball game ever seen on Android ! 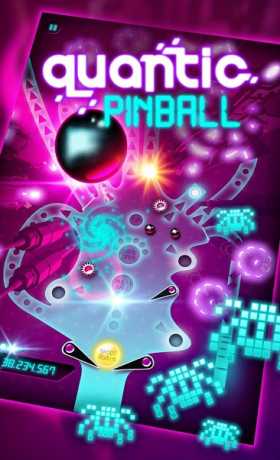 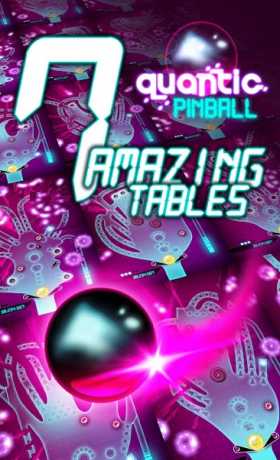 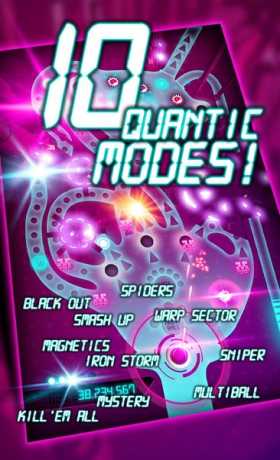