You have been called to Paris to investigate a string of abductions. Several women have recently vanished after being struck by mysterious lightning bolts. What’s more, it appears the women are being turned into… puppets!

• WHO IS THE PUPPET MASTER?
You’re on a blimp piloted by Police Inspector Froissart, who has a mechanical arm, when you land haphazardly in Paris. He seems to be a good guy, but what about the person who made his mechanical arm?

• EXPLORE THE STREETS OF PARIS
Travel through the city solving puzzles and mini-games and uncover hidden objects as well as the evidence you’ll need to get to the bottom of this strange mystery!

• DON’T WAIT FOR LIGHTNING TO STRIKE!
The lightning isn’t just turning the local women into puppets, but is also causing inanimate objects to take on a sinister life of their own!

• UNLOCK THE BONUS CHAPTER FEATURING A THRILLING EPILOGUE!
Collect hidden piggy banks and use the coins inside to restore famous historical landmarks! Plus, enjoy exclusive extras such as beautifully rendered wallpapers and concept art! 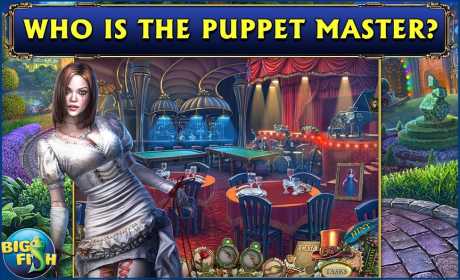 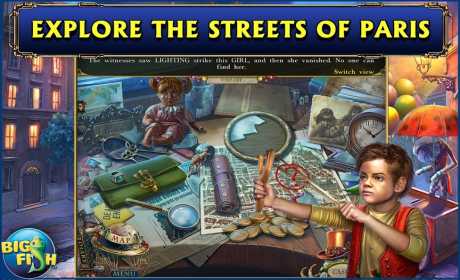 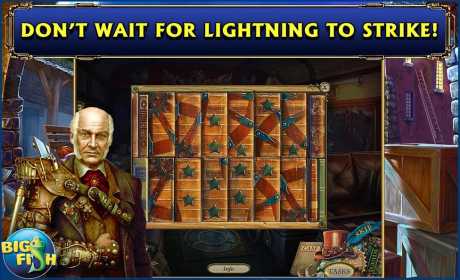