Have you got the Golden Boot? Skills and speed? Lace up your boots and pull your shirt on: this game was made for you.

Forget the politics and the posturing—we’re just here to have a great game of football! That’s what Puppet Soccer Champions 2013/2014 is all about…
⚽ Funny cartoon caricatures
⚽ All the famous soccer player sock puppets and league
⚽ Silky skilful gameplay
⚽ Big head fun 2-player mode

Pick your team, play as your favorite footballer and score as many goals as you can! Pass, shoot, dribble, foul—it’s all here. Play in single player mode or team up with a friend for the awesome 2-player mode.

What’s the twist? Unlock bonus balls to spread slime, ice and gum onto the pitch, making play tricky for your opponent marioneta and lots more fun for you! Not a massive fan of Robin van Persie from Manchester or Fellaini? Don’t worry—your soccer success unlocks new stars and skills: you’ll soon be able to pick your perfect puppet player!

Change the control method to suit your style to give your marioneta players the best chance of victory. Practice tricks & kicks to make yourself a marionette master of the football federation. Play striker, goalkeeper, defense and midfield all at the same time…

Try to remember all the legendary players like pirlo Zizou, zidane, Edgar Davids or Beckenbauer. Be the best hand puppeteer.

Let us know if you wish any new marioneta in review or visit NOXGAMES or our Facebook. We might add pirlo pigskin ball and zizou tricks to amuse you. 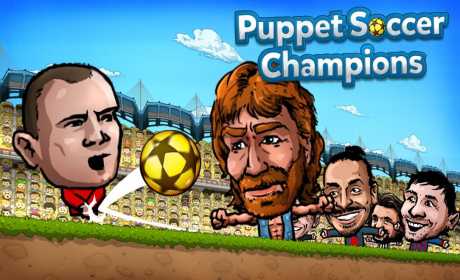 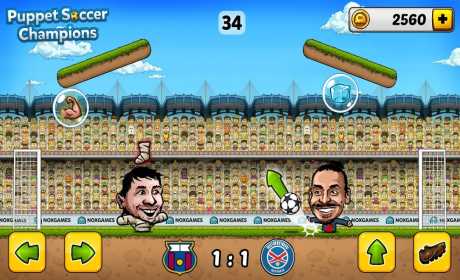 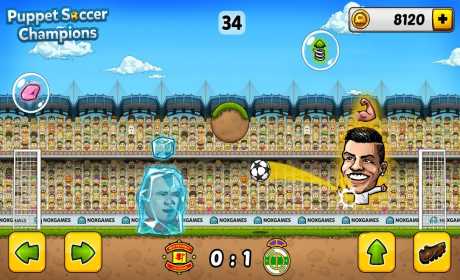