Puddle, the liquid physics puzzle game, is back in a new “+” edition featuring enhanced graphics and new videos! No IAP and No Ads.

Dive into Puddle, a game unlike any other where you have to guide a puddle of fluid by tilting the environment to the left or right!

Play carefully taking friction, gravity and temperature into account, and by using the unique properties of each type of fluid (water, oil, nitroglycerin, molten lava…) in a range of original environments.

Conserve as much fluid as possible when crossing a variety of obstacles such as burning passageways, carnivorous plants and electric currents!

* If you are looking for a game that will tax your brain without a complicated control scheme, then Puddle might be the one to quench your puzzle thirst. – 80% IGN

* A must-download for all puzzles fans with some skills! – 80% GamingXP

Developed by Neko Entertainment, Optimized and Published by Playdigious. 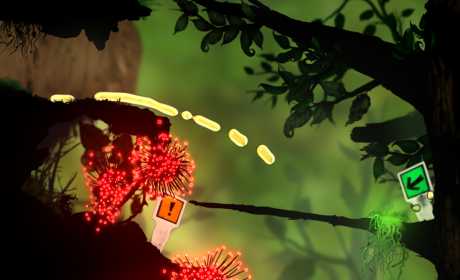 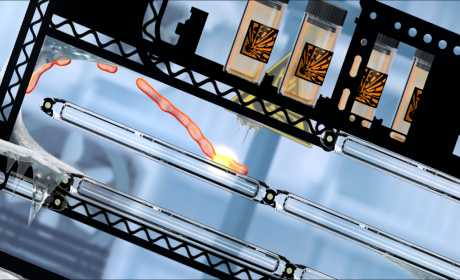 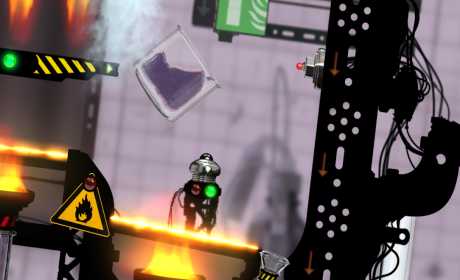