Following the worldwide success of its sports games iWare Designs brings you Pro Snooker 2017, probably one of the most realistic and playable snooker and pool games available on mobile devices. Boasting fully textured game environments and full 3D rigid body physics this game is the complete package for both casual and serious gamers.

The simple click and play interface allows you to pick up and play the game quickly, or alternatively for the more serious players the game includes cue ball control allowing you to perform more advanced shots including back spin, top spin, left spin (Left english), right spin (Right english) and ball swerve.

So whether you want a simple easy and fun snooker game or a full on simulation this game is for you.

Download Pro Snooker 2017 now and try it for free, you will not be disappointed. 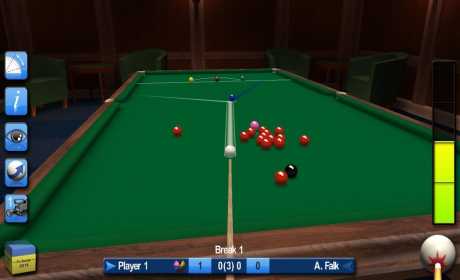 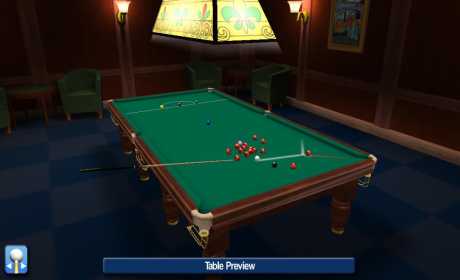 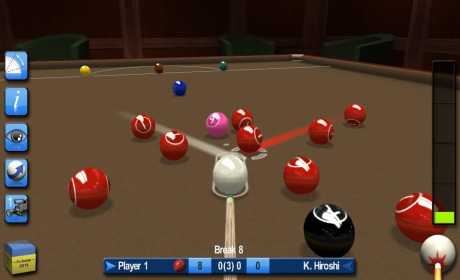