Unite rangers, zords, weapons and villains from all 22 epic seasons of Power Rangers!

An all-new story brings together Power Rangers from all seasons, fighting to save Earth from the villain NeroDark. Only teamwork, loyalty and friendship can win this battle!

Strategize – Simple to pick up and play and deeply rewarding for super-fans, with multiple card types and endless strategy. 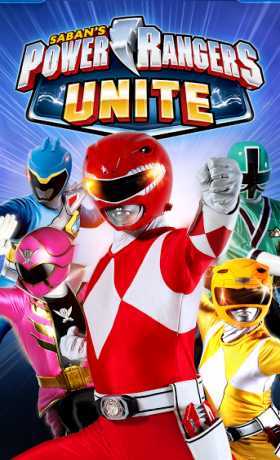 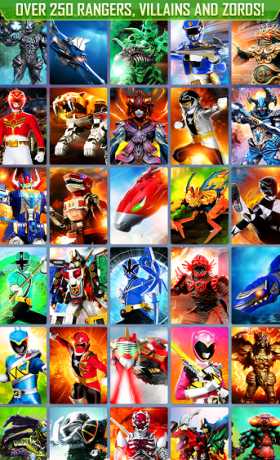 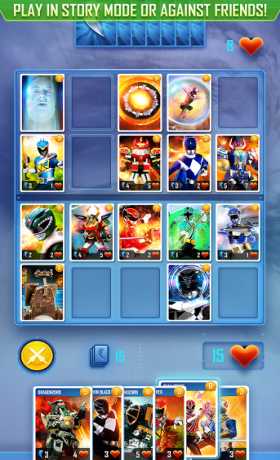