Pot Shot is a casual type of game. The game has a beautiful and concise design style, rich level content, and players can use the cannon to launch as much as possible to smash objects on the table for getting a high mark! Unlock all kinds of cannons through a couple of clearance of the quests. Each cannon has different shapes and shells, and can also unlock powerful skills, such as the laser, black hole, continuous shooting, etc.

– Skill system:
Diamonds obtained through level victory can be used to unlock five different effects of skills; The power of the skill is more potent than ordinary bullets;
– Cannon system:
Diamonds can unlock more than 15 kinds of cannons which have different styles; players can choose to use before entering the level;
– Level system:
More than 150 types of standards levels can be cleared through different strategic dimensions;
– Collection system:
You can collect the corresponding level Illustration after clearing the specific BOSS level;
– Scene system:
Players can use diamonds unlock 12 elegant scenes, and use any scene you want in any level;
– Lucky award:
After each level upgrade, players can have an opportunity to get the lucky prize; Lucky people even can get ten times higher diamond rewards. 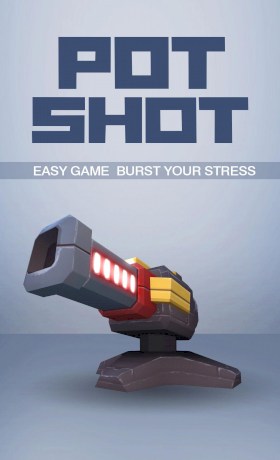 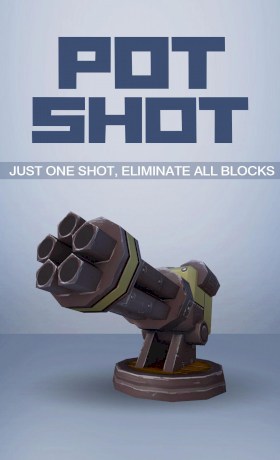 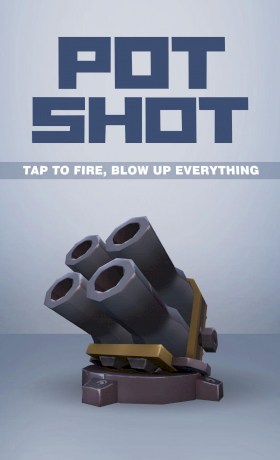