Polywarp is a minimal game about rhythm and geometry. Match the polygon shapes before they reach the center of the screen to survive. Collect color schemes to transform the game into a psychedelic kaleidoscope as you progress through several stages of increasing difficulty. Headphones recommended.

Features:
– 5 difficult stages that will put your rhythm and geometry recognition to the test
– Over 70 collectable color schemes to turn the game into a psychedelic kaleidoscope
– Lush soundtrack featuring downtempo, breakbeat and glitch electronica
– Completely free to play 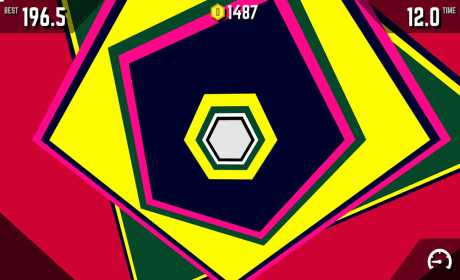 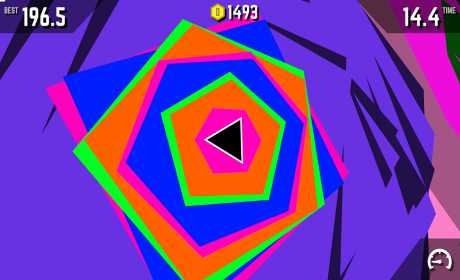 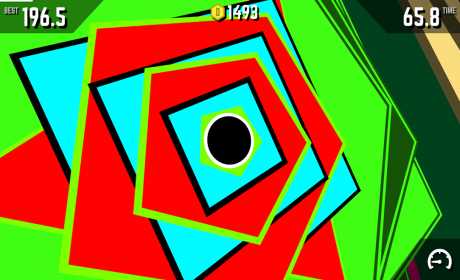