We’ve all seen chases monstrous TV. That last for minutes or even hours, which show cars which fit into each other, flying through the air, colliding. But also pedestrians sometimes bordering cars. Today, become the actor of these films and these moments of adrenaline in Police vs Thief 2 ! Our new game drive you into chases worthy of the greatest Hollywood blockbusters! Become the driver and police chase the thief who tries to make the trunk.

In this simulation car, you will discover a huge city composed of several neighborhoods to explore during your proceedings. Tuck the thief and destroy his car to stop but attention to time because if you’re too slow, he managed to escape.

As a worthy representative of the Order, Police vs Thief 2 you will meet your fellow citizens that you must protect. You lose if you go in other cars and if you mow pedestrians. More you fast, the better! The challenge will be increasing as the levels to give you more of a headache! In addition to the numerous hills, slopes, terraces, which will allow you to fly and perform insane stunts our game car will offer you the ability to shoot when you destroy the car thief ever to record this epic moment!

So do not hesitate, discover Police vs Thief 2 ! 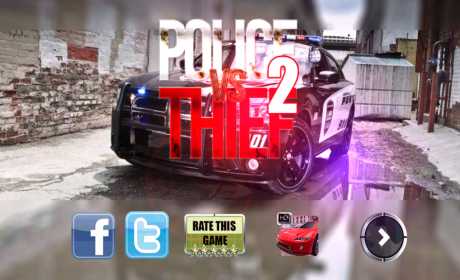 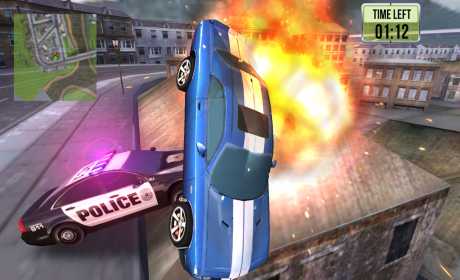 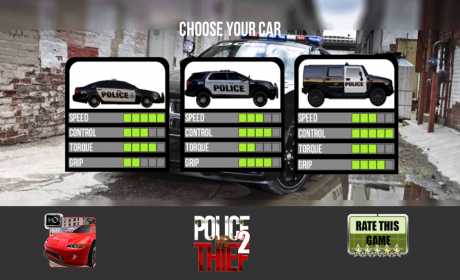