Playing as the hero (Fred) your task is to discover new alien species and collect artifacts on abandoned planets. To get more species and artifacts you need to use the artifacts you already found to solve puzzles. The game takes place in a post apocalyptic universe where you play as Fred the hero.

Fred just started working for a shady character named U. N. Owen. He was hired to discover species on five planets. Fred can collect space acorns along his adventure. Space acorns can be spent at Scruffy’s Shop for Adventurers. Scruffy sells new ships and suits.

Features:
◦ Puzzle solving and platfroming using 20 different tools
◦ Free roam on five planets all with different climates
◦ Customizable controls for touch screen and keyboard
◦ Adventure can be completed in many different paths
◦ The characters are fully voiced 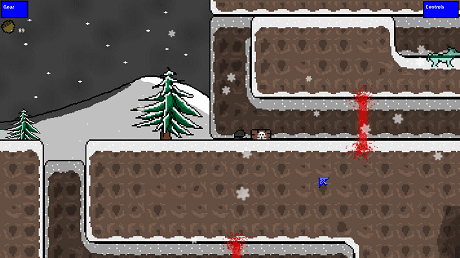 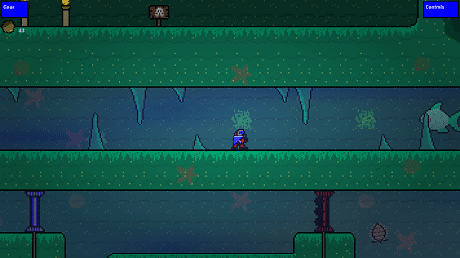 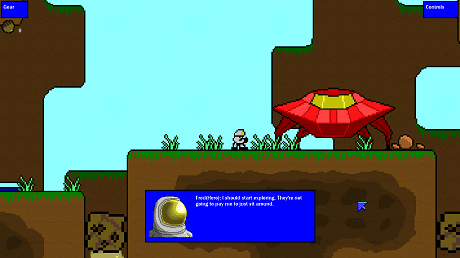