Wage interplanetary war in this stunning combat strategy game. Command a powerful army, ready your defenses and upgrade your arsenal in your quest for galactic domination. The fate of human evolution lies in your hand. Choose the raw power of the Terrans or the superior technology of the Alterians. Be the hero your faction deserves, today!

FEATURES
– CHOOSE YOUR FACTION with unique units, powers and heroes
– FEEL THE POWER of a mighty army of soldiers, mechs, and tanks
– EXPLORE gorgeous, diverse environments
– BUILD UP your base and CONQUER your opponents
– DEFEND your colony from enemy attacks
– ENJOY stellar soundtracks and voice acting
– BATTLE against other players and friends

…the sun scorched our world and left behind ruins of sand, consumed by war and time. And thus we journeyed into the void, aimlessly wandering for peace and a second chance at life.

The galaxy eventually forgave our sins, sheltered us beneath the warmth of a thousand other suns, and fed us its planetary wonders. But it never once forgot our true nature.

Years of hardships brought widespread discontent among the now scattered human colonies. The sky had given us hope for a new home…but soon hope turned into greed, greed into hate, and hate into war. The Faction Wars, we called them.

Violent in-fighting pushed us to the galaxy’s limits, and to ours. They were waiting for us there. We paid no heed to them, the foolish man looking at his finger pointing at the moon. They paid no heed to us, the mighty gods uninterested in the bickering of ants.

Left to our own devices, we reunited once again under two unwavering banners: us, the Terrans and…us once again, the Alterians. Only humans, divided by an invisible, impossible mountain. Terrans, all so resourceful, raised from sweat and grease yet always gazing at the line beyond the horizon. Alterians…elegant, advanced, beautiful…yet so eerily obsessed with the dream of otherworldly perfection.

The last two Houses of Man grew distant, as resentful brothers in a perennial fight over which family path to thread on. Never-ending expansion and gorging of resources, or rejection of human blemishes in pursuit of unachievable divinity? We chose the first and as first we stroke. We ransacked and pillaged whole worlds, and not once did we feel the burden of guilt. And now, Alterians’ inhuman wrath unfolds before my eyes. As honorable and just as they sure are, never had their reaction been so vicious.

I wonder as I gaze into the sky, knowing that this planet will soon be no more. No matter from which side you’ll unfold the events to come, I beg you: unite mankind again, annihilate those who stand in the way, and free us from our ancestral shackles. But most of all, I beg you forgiveness for the man I once was.

May the horizon never look so broken again. 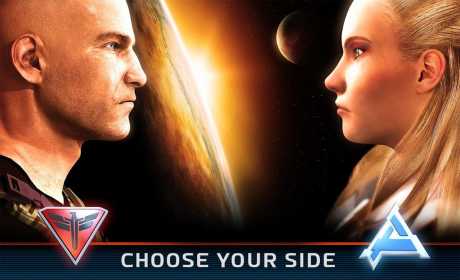 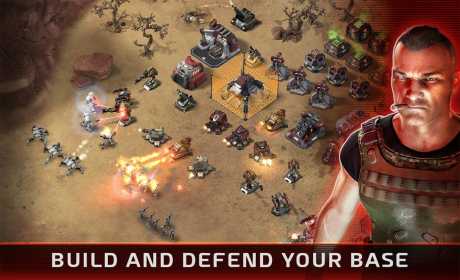 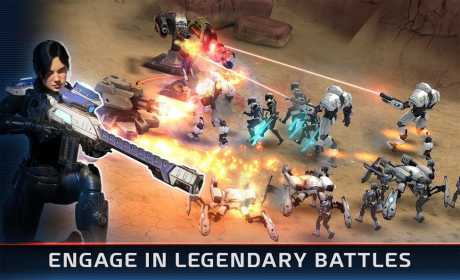