A number of them were hunting zombies in order to survive.

They are called Z (Zombie) Hunter….

And you will be a great hunter. 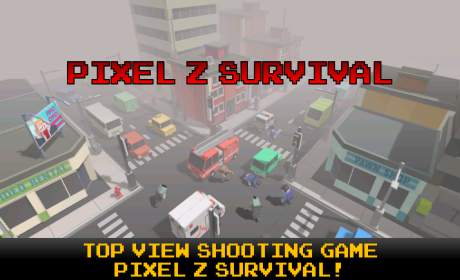 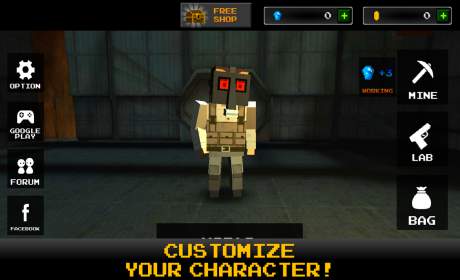 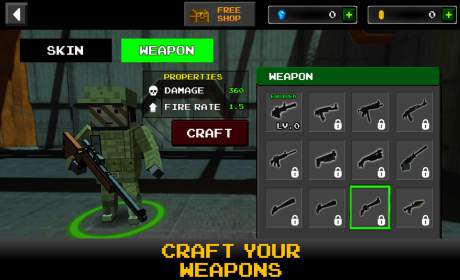