You keep the defense inside the house, which storms the bloodthirsty crowd of zombies! Your goal is to survive and crumble as many as possible of the living dead! The ability to build baricades and a huge selection of different weapons (knives, axes, pistols, submachine guns and shotguns) will help you to contain these hordes.

The main thing be alert, because even among the weak, half dead dead there are strong monsters with unique abilities, ready to tear you to pieces at any moment.

– Cubic first-person shooter
– Unique locations in pixel style
– Hardcore bosses
– A huge arsenal of weapons (from a knife to a machine gun)
– Realistic physics
– Pocket edition, so you can play on the road
– Dynamic Action in confined spaces
– Craft of weapons and ammunition
– Pixel variant of the game Black Ops Zombie

Download Pixel Combat: Zombies Strike, survive in the shelter under the onslaught of zombies! 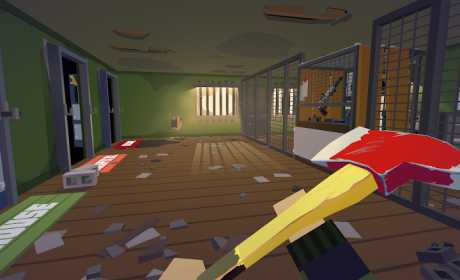 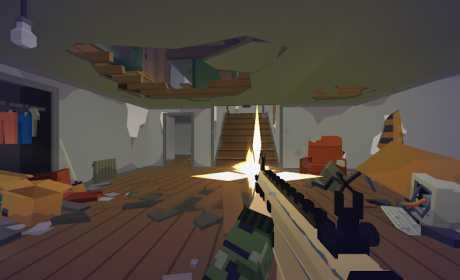 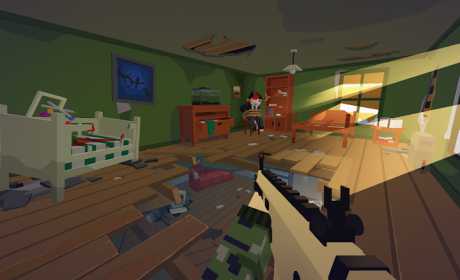