Pixel Arms is a Action Game for android

2015 year, The world fell into despair..
As a deadly virus, many people were killed or infected.
The infected people referred as a “zombie”, they attacked remaining survivors.

No hope in a world
The rest of mankind will begin to resist sustained life.

“To save the world, we need your help. Would you like to join us?”

★ Single Campaign
Proceed to the episode of Pixel Arms, remove them with a zombie virus spread in the city.
Difficulty is classified Easy, Normal, Hard. And you can get the reward according to level of Difficulty.

★ Multiplay Team Match Mode
Enjoy up to eight concurrent access to real-time multiplayer.
Fight with the friends, colleagues, and people around the world.

★ Diverse and Wonderful Weapons
Have a Diverse and of distinctive weapons.
Weapons are held sense of great action and a powerful blow.

★ Distinctive Character Customization
With over 50 items, you can decorate the distinctive character of their own.
Show your own character friends, colleagues and people in the world.

★ Reinforce System
You can create powerfully by reinforcing the items.
To subdue the enemy with powerful weapons, get proof of my strength.

★ User-Friendliness Option System
The system provides the option for user convenience.
– Automatically attack : FPS is a small consideration for these difficult-user games.
– Operation Change : Reversing camera, control changes, and provides a variety of options left.
– Show bloodstains On / Off : Change the blood appear, depending on the sign of the user.
– Localization languages: English, Korean Support

★ Rank System
Obtained through the campaign and multiplayer experience and rank up.
You can get a huge reward, depending on rank. 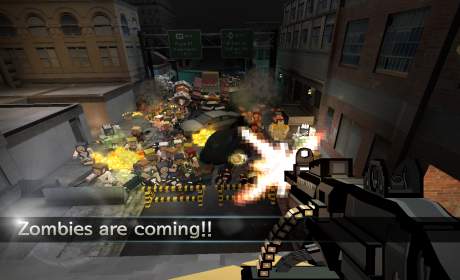 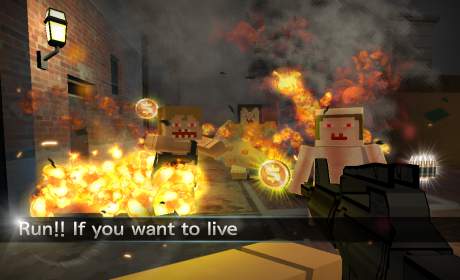 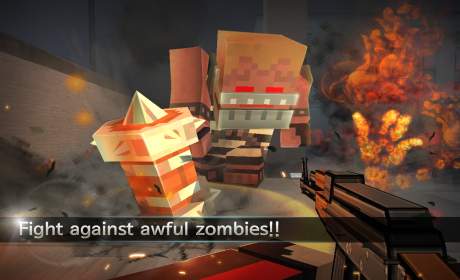