Always dreamed of ruling the high seas, but never had the chance? Pirate Evolution! is your chance! You are the captain of a formidable pirate ship, tasked only with expanding your power, and exploring the seas. Sail to over 140 islands, and discover the treasures they hold. Battle the enemies you encounter along the way to collect loot, and upgrade your ship and weapons. As you sail, expand your base, and grow your pirate crew to increase your power.

As you explore, trade, complete side quests, and battle bosses to collect currency. In this expansive ocean realm, you’ll have the chance to interact with hundreds of unique items, and keep playing for hours on end. Think you can rule the high seas? Play Pirate Evolution! today! 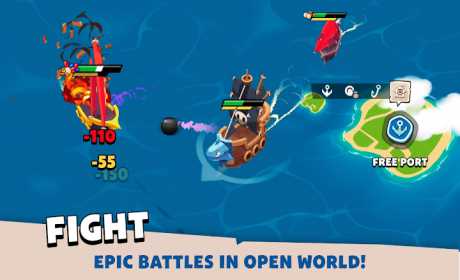 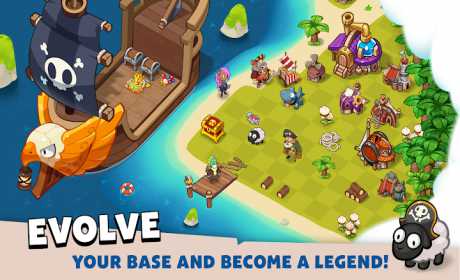 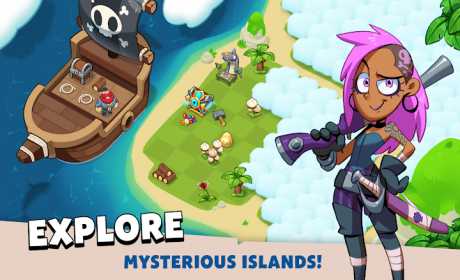