🏴‍☠️ The objective of the game is to get the gold from the pirates. But it will not be an easy task. Pirates will defend themselves in many ways and will even fight. Your only weapon against them are bombs, you can only use 2 bombs at a time. The bombs explode 4 seconds after being dropped.

🏴‍☠️ But be careful, each character will react to the bombs in a different way: some will swallow it, others will turn it off, some will flee in terror and others will even throw it back at you. After collecting all the gold in the level, a door will open that you can use to advance to the next level.

🏴‍☠️ You will need remarkable agility and quick wit! 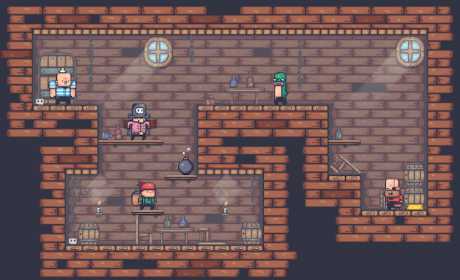 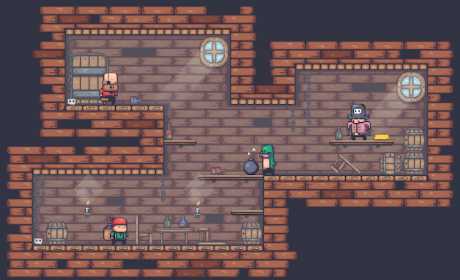 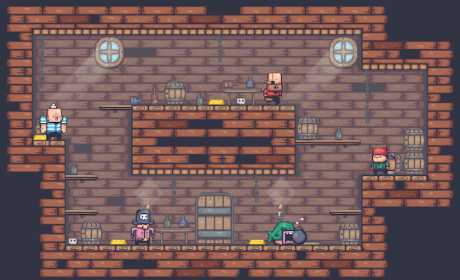