The year is 2030 and mankind is being threaten by Invaders from a nearby galaxy. We need an intergalactic Pinball hero to protect us!

Only those with outstanding Pinball skills will be chosen to defend Earth.

Pinball Cadet, we have selected you as our new captain!

But not so fast! Before you are deployed into space to fight off the Invaders, you must first prove yourself in the MMS Pinball Trainship – the ultimate Pinball Warfare Simulator.

– Easy to learn, hard to master gameplay.
– Humanity has never seen a 2D Pinball game with pinball physics this realistic.
– Trap, Cradle, Post Pass, Dead Flipper Pass, Backhand Shots and many more real life Pinball Skills.
– Innovative Mechanics bring Pinball to the Digital Age.
– Huge “Open Board” game. Explore every nook and cranny on board the MMS Pinball Trainship.
– EPIC BOSS FIGHTS!
– COMING SOON: Pilot your ship to the top of the Galactic Leaderboards and get the highest insignias for your merit.

Cadet? Do you have the Pinball skills needed to captain the MMS Pinball Battleship and save humanity?! We are counting on you! 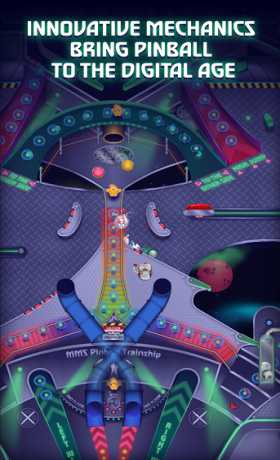 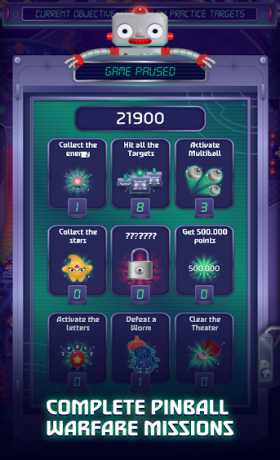 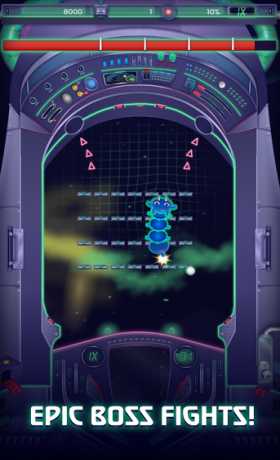