Pig was sad. Not anymore. In this brutal action game you have to prove that pig is not sad, not anymore.
Release your anger!

Use mines if level is too hard!

The game saves are folded, so you have to understand the skills Pig again! 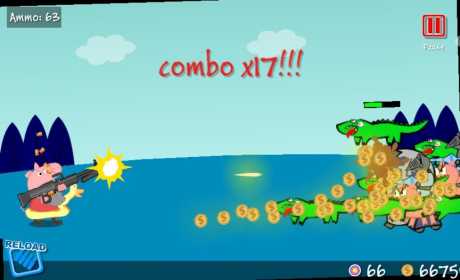 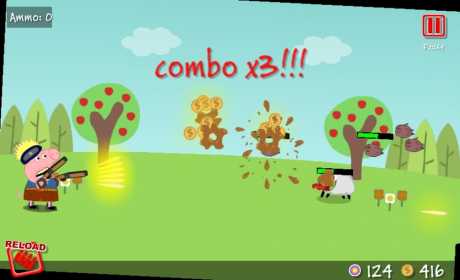 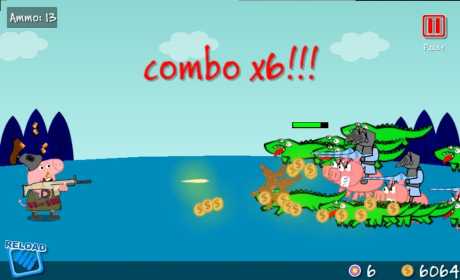