Philippine Slam! brings the fun of 2v2, full-court basketball to your mobile devices. This zany and quirky arcade-style basketball features ridiculous antics, high-flying dunks, and witty commentary that will keep you at the end of your seats. It’s basketball striped down to its most fun and basic components which makes it easy to pick-up and enjoy.

Based from the players and teams of the Philippine Basketball Association, you can choose from real teams and players with real stats and abilities. Play against different AI difficulties, beat different campaigns, and even play with a custom player using your own picture as a face!

FACTS
The Philippine Basketball Association is the first professional basketball league in Asia and is the second oldest continuously existing in the world after the NBA.

FEATURES
* 2 vs 2 full court hoops game
* Create your own player and join your favorite team!
* Funny Taglish (Tagalog/English) game commentator
* Compete for the All Filipino, Governors Cup and Commisioners Cup Championship!
* Collect Trophies on ALL TEAMS!
* Action packed and exaggerated gameplay.
* Get ELECTRIFIED and do high flying dunks!
* No Fouls
* Play as one of the current Philippine Basketball Association teams.

We will continue to work and update the game with new rosters and more awesome features. 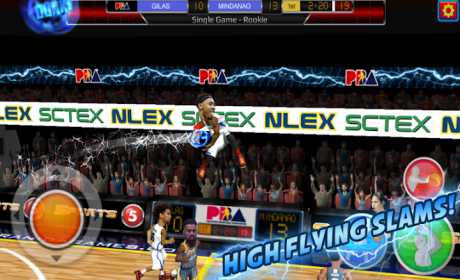 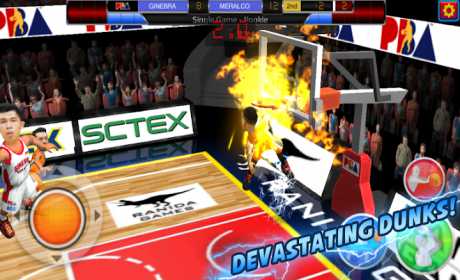 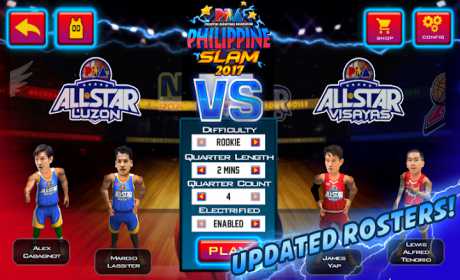