Phantom of the Kill is a game where you can create your own group of adventurers.

THE DEFINITIVE STRATEGY RPG
Introducing Phantom of the Kill, the tactical role-playing game that combines strategy with drama!
Join warriors named after legendary weapons in their epic battle against evil, and turn the tides of war with a swipe of your finger.

FIGHT YOUR WAY TO GLORY WITH WILD UNITS AND WEAPONS
With over fifty unit classes and six weapon types, the possibilities truly are endless. Add dragoons, swordmasters, mages, gunners, and other units to your team, form the perfect party with insanely cool weapons, then lead them to victory!
Try your hand with axes, lances, swords and other weapons at your disposal. How will you defeat your enemies?

NOTES
Phantom of the Kill is free to download and play, however, some game items can also be purchased for real money. A network connection is required to play this game.

COMPATIBILITY
A smartphone or tablet with Android 4.1 or later, 2GB RAM or more, and 1.5 GB disk space or more is recommended. * Some devices with these specifications may still not be able to run this application. 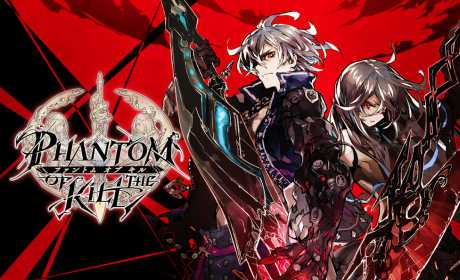 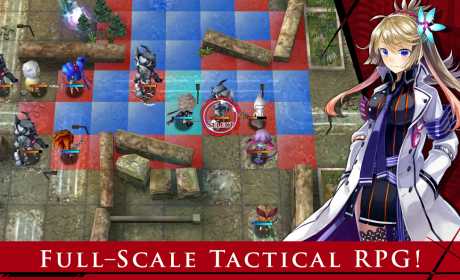 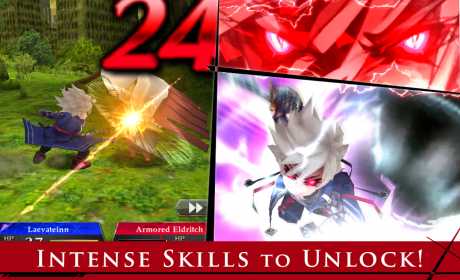