Closed area. No Escape. How long would you last?
See how far you can make it on online leaderboards!

Pako is a car chase highscore hunt for mobile. Escape the cops and avoid obstacles as long as possible before the inevitable crash. Levels differ to each other and have bonus elements like zombies and tanks.

Game mechanics are super simple, two button controls with fast restart. No learning time, no tutorial, no unnecessary settings to tweak when you just want to play a round. Pako literally cuts to the chase. 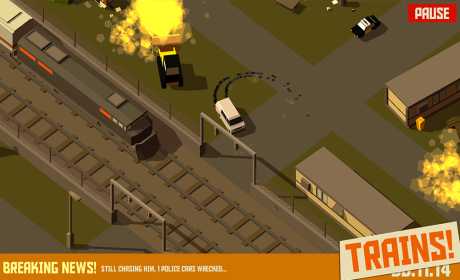 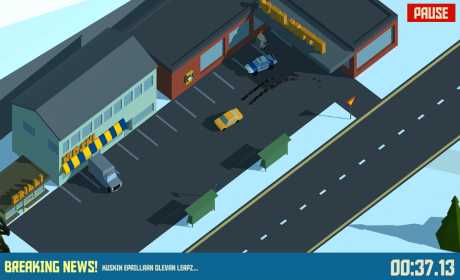 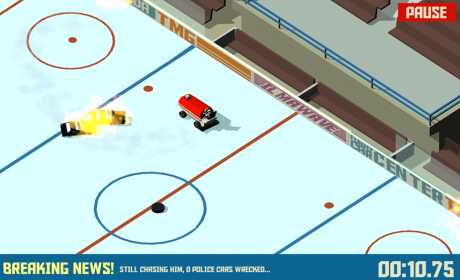