1942. World War 2. You are on duty near the Pacific
Have you ever imagined that you could use clever strategy in air combat game to get much much more fun? Closed area. No Escape. How long would you last? That is one of the main idea when we made Pacific War: Air Combat! See how far you can make it on online leaderboards!

Pacific War: Air Combat is a aircraft chase highscore hunt for mobile. Escape the enemies and avoid obstacles as long as possible before the inevitable crash.

Game mechanics are super simple. No learning time, no tutorial, no unnecessary settings to tweak when you just want to play a round. You wont be forced to buy any special deals No In-app Purchase that will annoy you.
Download the game for free and become a pilot of Pacific War 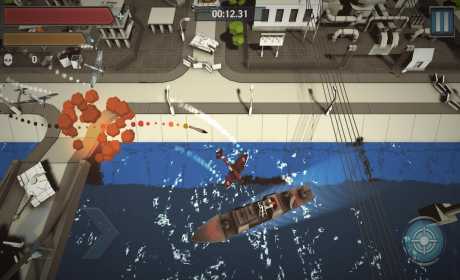 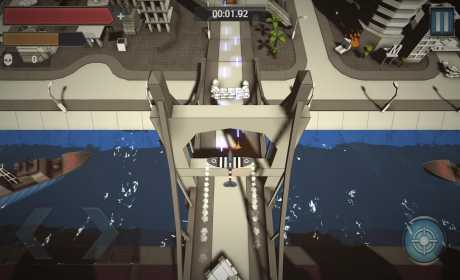 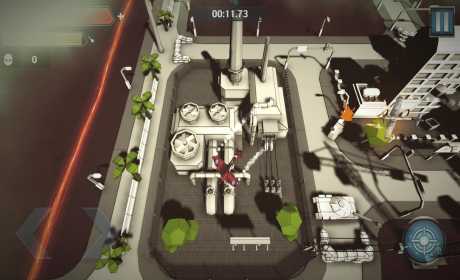