Battle the Great Darkness that has cast its shadow across the peaceful Land of Oz. Join the kingdom’s brave new heroine Ophelia Shen, along with the legendary heroes of Oz – Tin Man, Lion, and Scarecrow – as they embark on an epic quest to stop the rising evil, restore the balance of magic, and return the kingdom to its rightful glory.

• COMMAND a cast of new and classic Oz heroes in breathtaking turn-based combat.
• EVOLVE your heroes to Legendary levels of power.
• SUMMON incredible abilities to crush fearsome enemies and rally the kingdom to your side.
• EXPLORE the dark corners of Oz, solve the thrilling mystery, and restore the balance between Good and Evil.
• DOMINATE other opponents in the Arenas of Oz to climb the leaderboards and advance through the leagues.

UNLEASH UNIMAGINABLE POWER
With the combined might of Tin Man, Lion, Scarecrow, and mysterious newcomer Ophelia at your call, face the growing evil that is corrupting the source of all magic in Oz. Evolve each hero into powerful new forms, upgrade their unique abilities to devastate your enemies, and harness powerful gemstones to become a force for Good the likes the Kingdom has never known!

FIGHT TO SAVE THE REALM
Battle hordes of fiendish foes, beastly bosses, and nightmarish minions terrorizing the once-peaceful Kingdom of Oz. Dare to journey through the sinister Munchkin countryside, the perilous halls of Glinda’s Castle, and the many shadowy lands beyond – to shine the light of Goodness before the Great Darkness engulfs the entire realm.

COLLECT MIGHTY ABILITIES
Collect unique and powerful abilities to summon the forces of strength, nature, and magic. Level up your heroes’ abilities to battle and cripple your enemies. Prepare to unleash your might!

DOMINATE OPPONENTS IN THE ARENAS OF OZ
Challenge other players in real-time PVP to see who has the mightiest hero, strongest abilities, most epic battle companions, and the best strategy! Join fellow players in guilds, collect and train mighty companions, and showcase your battle prowess against others. Climb the leaderboards, earn rewards, and advance to the greatest leagues. 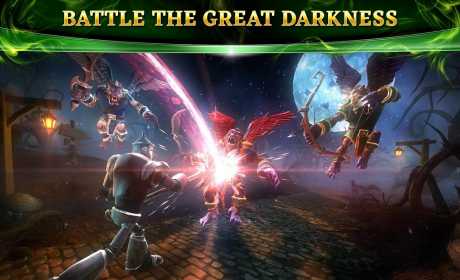 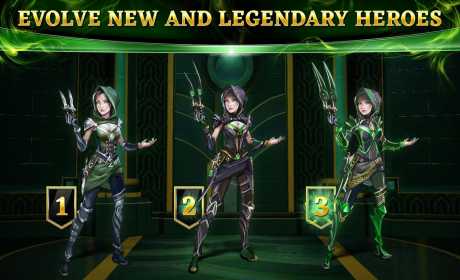 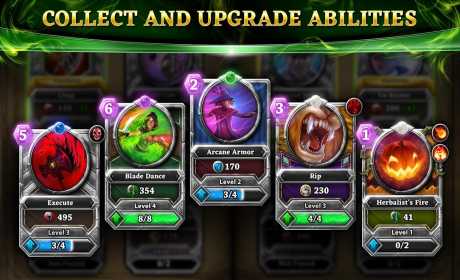 Might and Glory: Kingdom War v1.1.5 Apk for android