The zombie virus is spreading the whole world. The countdown of the dooms day hasstarted.
As one of the survivors, you have no other choices but take up your gun and fight!
Guard your survival materials and kill zombies as many as possible until the assistance comes.

Features:
*** Diversified weapons-
As many as 16 weapons- submachine gun, rifle, sniper gun, close combat weapons. You can view the 3D weapons in the weapon page and select the gun you like to combat with zombies!
*** Various game modes-
Different scenes- street, alley, station and night; different game modes- defense mode, elimination mode, snipe mode; Different kinds of zombies- guards, nurses, fatties, zombie dogs.
*** Rich rewards-
Obtain game gift packs to survive in the siege of zombies. The longer your online time is, the richer the rewards.
*** Easy to operate
Slide the screen to control the shooting direction and use the other hand to load bullets, use props and fire.

Come survive in the doomsday and enjoy the super exciting feeling of combat with zombies.
Take up your gun and fight for your survival and future! 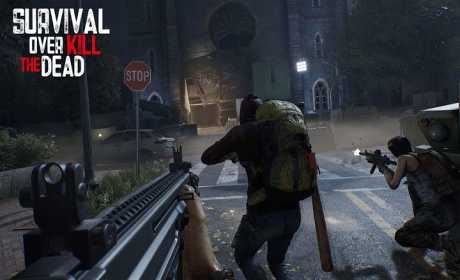 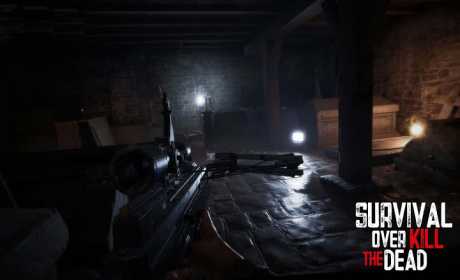 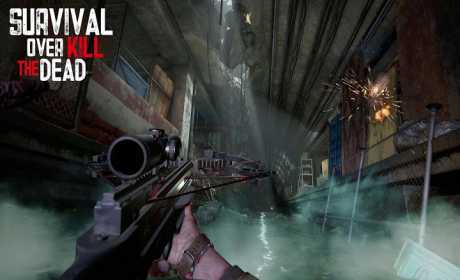