Outwitters is a strategy game for android

It’s a Battle of Wits!

Race to destroy the enemy base in this quirky, turn-based strategy game. You can take on your existing Google Play friends, or get skill-matched with our league matchmaking & ranking system. There are four races to choose from, each with its own cast of characters and a combat specialty to master. Will you side with the seafaring Scallywags, cybernetic Feedback, vitamin-rich Veggienauts, or the aptly-named Adorables? 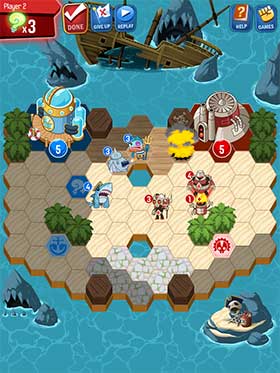 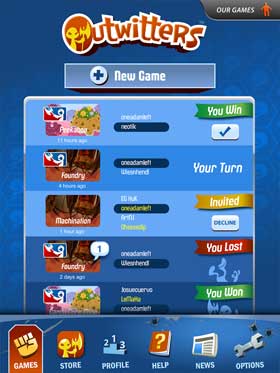 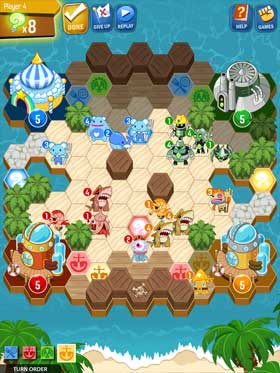