Outsider is an adventure mystery in which you solve brain-teaser puzzles to unravel the story.

Humanity disappeared centuries ago. The Escape Initiative—our last-ditch chance to survive—failed. But among the ruins of a mysterious science complex, an accident restores power to a unique android who might be the only one who can save the universe.

Journey with HUD-ini through an emotional story, using logic to unravel this maze of varied puzzles in an immersive world brought to life with beautiful, detailed visuals, and an ambient soundtrack.

– Simple swipe-based gameplay
– Solve a variety of unique puzzles to advance
– Unravel mysteries and save the universe in a riveting science-fiction narrative
– Gorgeous graphics brought to life with incredible detail and animation
– A dark, atmospheric soundtrack drives home the original story

ABOUT THE DEV:
Once a Bird is the studio behind games like Bennu, Attack of the 50ft Verbose Dinosaur, Fold and Outsider. It consists of Ricardo Moura, a programmer, Tiago Lourenço, an illustrator, and Jo Pereira, a musician. We’re committed to making original and fun games. 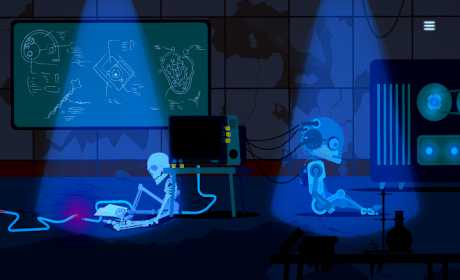 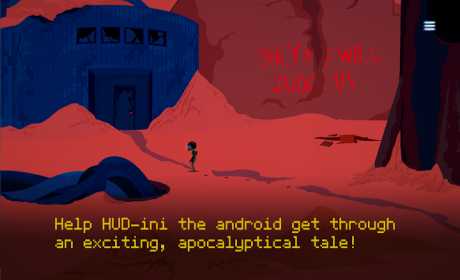 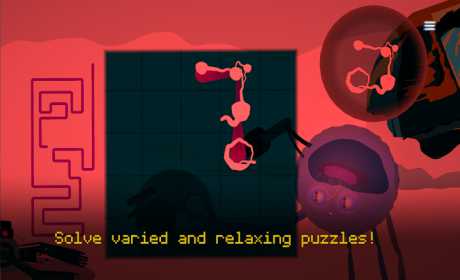