While Operation Deep Freeze has generally been regarded as a ‘blanket’ term for all US operations on the Antarctic continent, many have speculated that ‘Deep Freeze’ has been a cover for a US/NATO CTS (Cosmic Top Secret) level project dating all the way back to Admiral Byrd’s secretive expeditions both during and after WWII.

Find out what’s happened at Echo, neutralize or contain the situation, and… S U R V I V E. 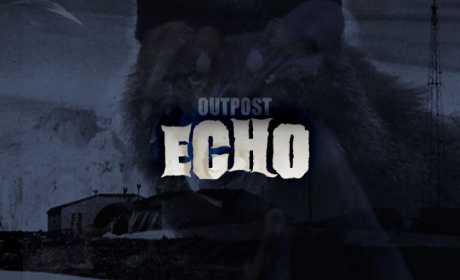 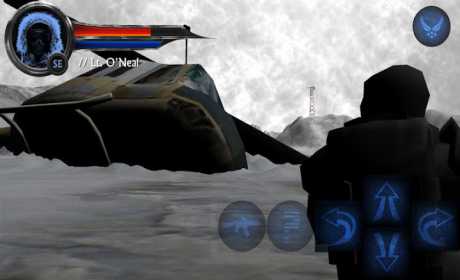 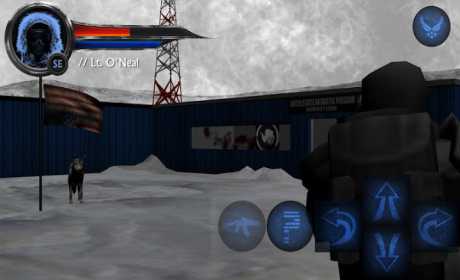