Tower defence is among the trends of mobile games. And this time it is about Ottoman Empire.

In Ottomania you will fight against your enemies under the supervision of Osman Bey, Fatih Sultan Mehmet and Sultan Suleyman. Together with Archers, Hazarfen, Shot-putters, Battal Gazi, Janissary and other epic heroes you will conquer continents. The first part of your adventure will take part in Anatolia, and will continue with even more challenging and tough defensive battles in the second part that takes place in the Balkans. Become a commander of Ottoman Army and be famous by winning the battles. 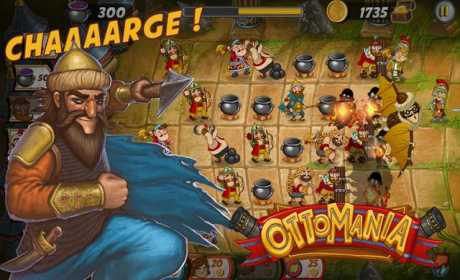 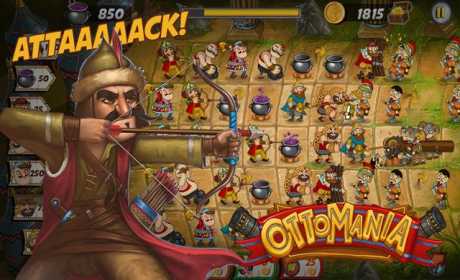 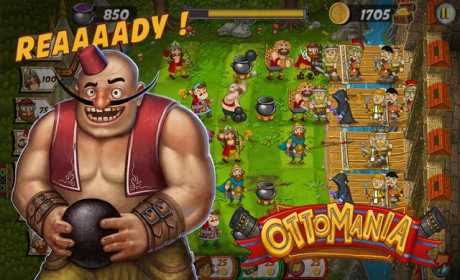