The burden of saving countless innocent lives has been placed in your hands. Will you rise to the challenge? Can you betray an old woman’s trust?

Oraia, a once peaceful land of farmers is being torn apart by Rift Dwellers, otherworldly warriors with a single purpose – to consume and destroy. You have the power to stop them and to save Oraia.

– Enjoy hours of story driven game-play without any in app purchase.
– Unleash devastating abilities in tactical, spell-based combat.
– Travel across Oraia’s huge world and explore 10 unique environments.
– Solve a multitude of puzzles.
– Upgrade your hero to become stronger than ever before.
– The game “DOES NOT” support hardware controllers for android at the moment.
– The game “IS NOT” optimized for android TV, feel free to download it and try for yourself. 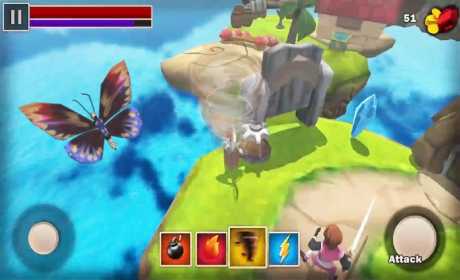 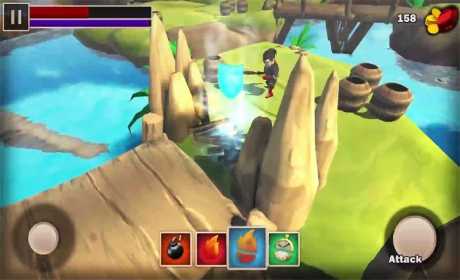 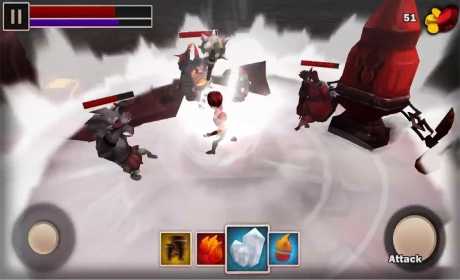