Join the epic battle for Mount Olympus and unleash the power of the Gods! Conquer distant lands with an army of heroes and monsters, build an impenetrable base to keep rival players at bay, and proclaim your glory across the world in this breathtaking, addictive action MMO.

Features:
• Command epic armies and conquer countless island empires
• Collect legendary heroes and upgrade them into god-like warriors
• Summon mythical creatures and defend Mount Olympus
• Turn the mountain of the gods into your own impervious fortress
• Expand your territory in a world where greater risks bring greater rewards
• Harness your hero’s unique abilities and tailor your strategy
• Build a spectacular acropolis to showcase your glory
• See the grandeur of the gods come to life thanks to stunning 3D graphics
• Forge alliances with fellow players and rule over Olympus together 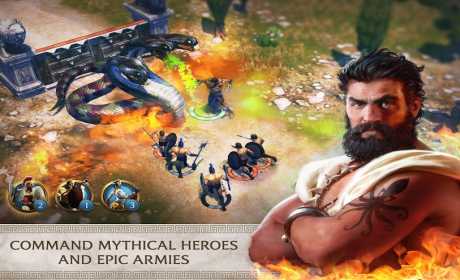 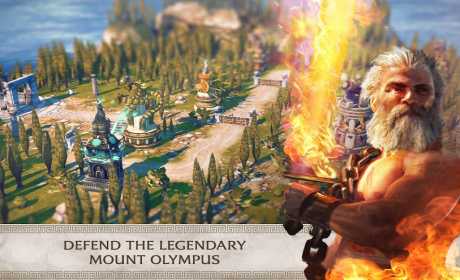 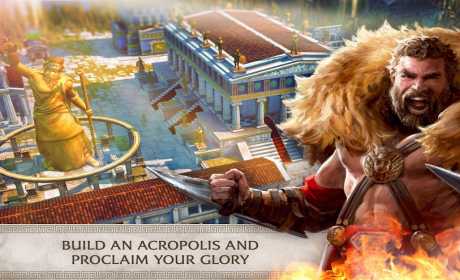