Off The Record: Liberty Stone v1.0.2 Apk + Data for android

You thought it would be the assignment of a lifetime when you’re sent to cover a beauty pageant on an idyllic Caribbean island. The winning contestant is supposed to be crowned with the famous ruby called the Liberty Stone, but when it goes missing, you quickly become one of the prime suspects. Are you being framed for a crime you didn’t commit?

• CAUGHT BETWEEN TWO FEUDING FAMILIES
Both the Sterling and the Walker families lay claim to the ownership of this prized gem, and it’s been an ongoing dispute for years. Is one of them really behind its mysterious disappearance?

• CAN YOU TRACK DOWN THE REAL THIEF?
Search for suspects through a series of intriguing hidden object scenes.

• RACE AGAINST TIME TO CLEAR YOUR GOOD NAME
Prove your innocence by solving intricate puzzles and dazzling mini-games.

• SOLVE A FUTURE MYSTERY IN THE BONUS CHAPTER
Jump years ahead to another story and enjoy additional Collector’s Edition exclusives including collectible Seahorses, special achievements, and more! 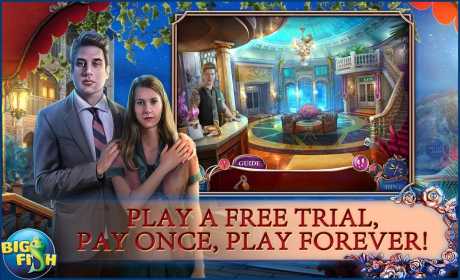 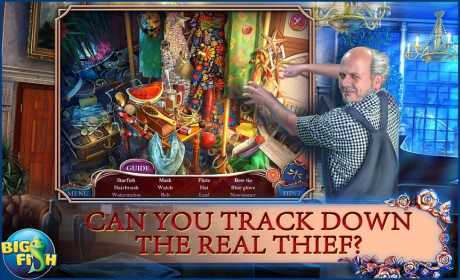 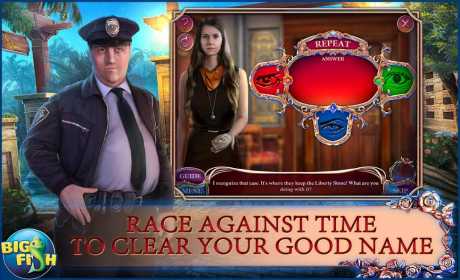 Off the Record: Italian (Full) v1.0 Apk + Data for android