Scientists have discovered an ancient alien artifact, and they were eaten by monsters after trying to activate it.
Try to survive in a new world filled with creatures and monsters, try to correct the scientists’ mistake!

• A lot of missions

• Many different types of monsters, zombies and creatures

• Additional endless game mode (unlocked after all missions are done)

If you see a black screen instead of running game, turn on a permission to allow reading a game cache file!

Thank You for downloading! 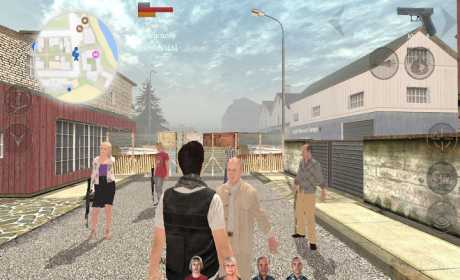 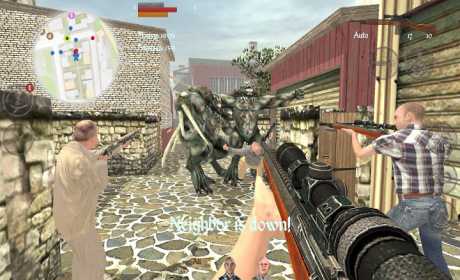 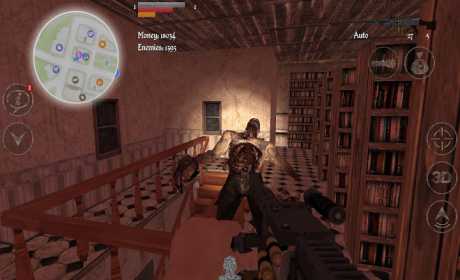