In Northern Tale 4, Ragnar’s kingdom is in danger once again. After defeating the evil witch Gesta and the Dragon of Ether, the Viking lands are on the verge of a new invasion. Collect, repair and build to defend against a vast army of Giants, Witches and Black Knights. Travel to your favourite Viking Kingdom and stop the vile sorcery in Northern Tale 4!
Play Northern Tale 4 for free – no obligation to buy!

– let your inner Viking out and protect Ragnar’s kingdom from an evil invasion;
– step into the role of 3 different characters to save your royal realm;
– face numerous trials and earn Awards for your bravery;
– fix, construct, grow and collect in this epic discovery; 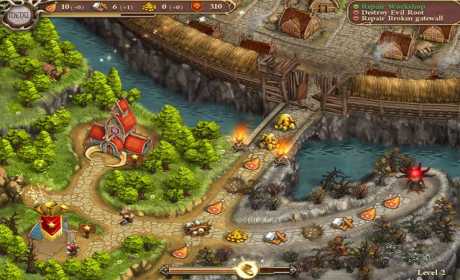 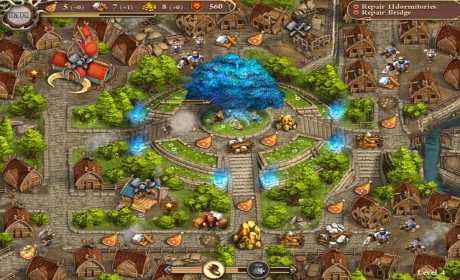 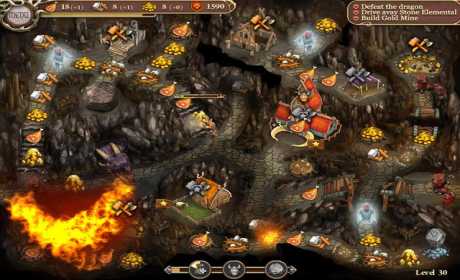